With 111 product results on G2 for “3D rendering,” it’s evident that you need to take a methodological approach to choose the right 3D graphics engine for your project. Getting it wrong isn’t something to celebrate since changing a graphics engine in a production application takes between 4 and 18 developer months of work. In this post, we’ll cover the most important criteria to evaluate when choosing a 3D rendering engine for your software projects so you don’t end up with a lot of unwanted work in the future.

Consider subscribing to our blog to stay ahead of the pack with your knowledge of 3D web visualization. Contact us for a personalized review of your 3D application or project. What is the difference between 3D rendering, 3D modeling software, 3D Graphics engine, and a 3D graphics library?

3D rendering is the process of getting 3D models to render as 2D images on a computer screen or some other 2D medium. Whether the rendering is photorealistic or not isn’t a concern for this definition. When a 3D model is made up to look real, by adding textures and shadows, we say that it is a photorealistic rendering which you can achieve by adding textures, shadows, and artistic talent. In other words, you can have a 3D model and then render it, generating an image with simulated lighting, shadows, and other effects.

3D modeling involves creating a 3D representation of an object using mathematical equation(s). Creating the 3D model involves manipulating edges, vertices, and polygons in a simulated 3D space. When a 3D model is displayed on a 2D screen, we say that it gets rendered.

One day we might expand on this topic some more by breaking it down further. There are different geometry representations (triangles, brep, sdfs, voxels, etc.) and different ways of manipulating those representations.

We often refer to 3D graphics engines as game engines. Game engines are an amalgamation of several different engines such as physics, graphics, and sound engines.

3D graphics engines mainly specialize in one of 2 categories, games and non-games.

A quick note, an engine is something you can use to build a wide range of applications. A viewer is a tool built using an engine. Sketchfab, for example, has a viewer with an API but it’s not designed for building an end-user application. Zea Engine, on the other hand, has a simple CAD viewer but it is also used as a graphics solution within PLM software, eLearning, or to build an application like SurveyLink. Game engines are by far the most popular. They provide many features and tools that contribute to a well-polished final product. We can distinguish between desktop and web 3D graphics engines.

Three.js is undoubtedly the most popular JavaScript library and application programming interface (API) used to create and display animated 3D graphics in a web browser using WebGL, although it’s currently being used extensively for gaming applications but has proven itself to be valuable across many industries.

We track over 30 3D graphics engines and 3D rendering software; here are the most forked open-source repositories:

What is 3D Rendering Software?

3D rendering software is essentially any software that allows you to visualize a 3D model through a 2D medium like a computer screen. You’ve probably seen several outputs from 3D renders today without even realizing; software is getting good at making a 3D model look like the real thing.

You’ll most commonly hear people refer to a 3D render as a photorealistic representation of a 3D model by adding lights, textures, shadows. Don’t be fooled. The true definition is much broader and includes all instances of getting 3D to display on a 2D screen.

Various software and graphics engines have different strengths and weaknesses. For example, Zea Engine is a 3D graphics engine built to render large, complex CAD models on the web without manually optimizing the model or limiting the number of parts in the scene to achieve the desired frame rates. In many cases, other engines cannot render the equivalent scene or model. This performance makes Zea Engine an obvious consideration for any project that involves large 3D models, but you wouldn’t want to use Zea Engine to create a photorealistic rendering of a vehicle.

Why is 3D rendering software essential?

Without 3D rendering software, there would be no way to visualize 3D models on screens or print them off on paper.

3D rendering software allows viewers to visualize an end-state. For engineering purposes, the goal is to visualize dimensions and tolerances for the manufacturing process. The primary message to convey is technical. At Zea, we’re very engineering and CAD focused so you won’t be able to get the photorealism you see from Unreal Engine with the Zea Engine. However, you will be able to visualize thousands of individual parts and their metadata that make up large assemblies at VR framerates in the browser.

Many artists use 3D rendering software to create and render images, videos, or interactive experiences. These are entirely professional end-users and require basic programming skills to add interactivity to their renders.

Software developers will use 3D rendering software such as graphics engines as a component in developing software. For example, a product lifecycle management software might allow users to visualize the 3D model of all the products. The developers will build their 3D renderer or use an SDK provided by a third party like Zea.

What software is used for 3D rendering?

It can be, depending on the tools you use. There are many free and open-source tools available to get started for free. If you’re looking for a free tool, ensure that the license aligns with your intended application.

You’ll probably want to see an MIT or BSD license if you intend to use the software commercially. Three.js, for example, is distributed under the MIT open-source license, and it is free to use in your projects. Zea Engine is for software developers and advanced manufacturers primarily in the automotive, aerospace, heavy machinery, and robotics industries who work with large complex 3D CAD assemblies and are currently dissatisfied with the performance limitations and costs of existing CAD visualization tools. We provide a next-generation 3D web platform to leverage CAD assemblies for downstream applications such as PLM applications, technical publications, part catalogs, interactive client demos, collaboration with external partners, eLearning, and collaborative remote diagnosis. Zea Engine is the only web-based 3D graphics engine capable of rendering massive assemblies,  over 20,000 parts, like cars, planes, etc., entirely in the browser at VR framerates. Unlike other tools, we have a 100% secure cloud-based workflow and currently offer our platform’s services at 1/10 of the cost of the leading commercial web platform. Our tools are easy to use and combine the power, versatility, and reach of the web, allowing our partners to serve their partners, wherever they are.

Our engine is an open-source 3D JavaScript SDK that's easy to use, well documented, and served by a dedicated team of developers. With a focus on performance, Zea Engine delivers 10x better compression when compared to glTF file formats, 10x better framerates on large assemblies than Three.js. Its open architecture and plugin ecosystem make it ideal for powering the next generation of web applications. Are you dealing with serious CAD data? Then 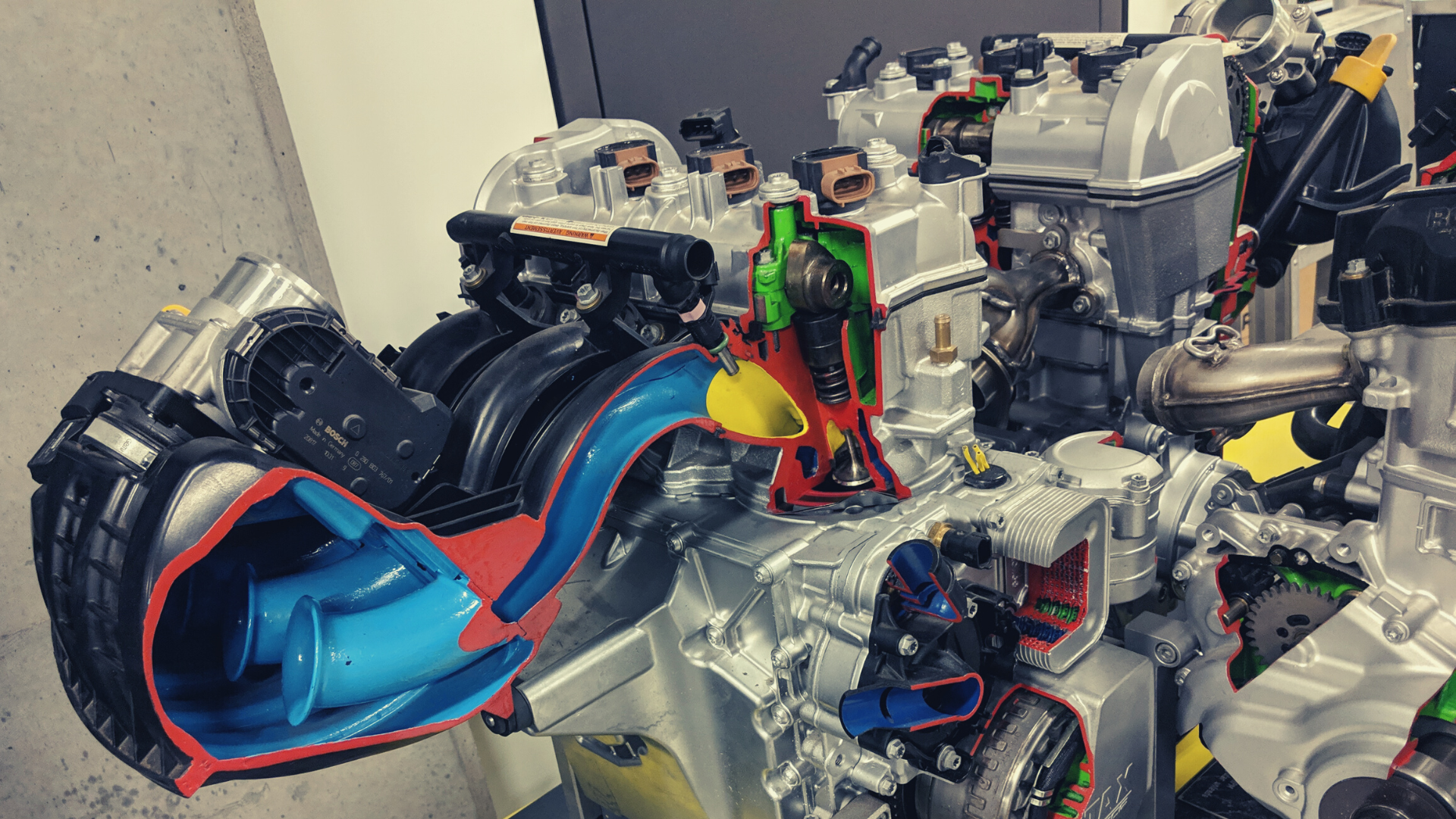 Interactive 3D elearning Solutions for CAD: Worth the Investment?

Interactive online learning with 3D CAD models is when you reuse the 3D CAD model from engineering to create rich and realistic 3D interactive... 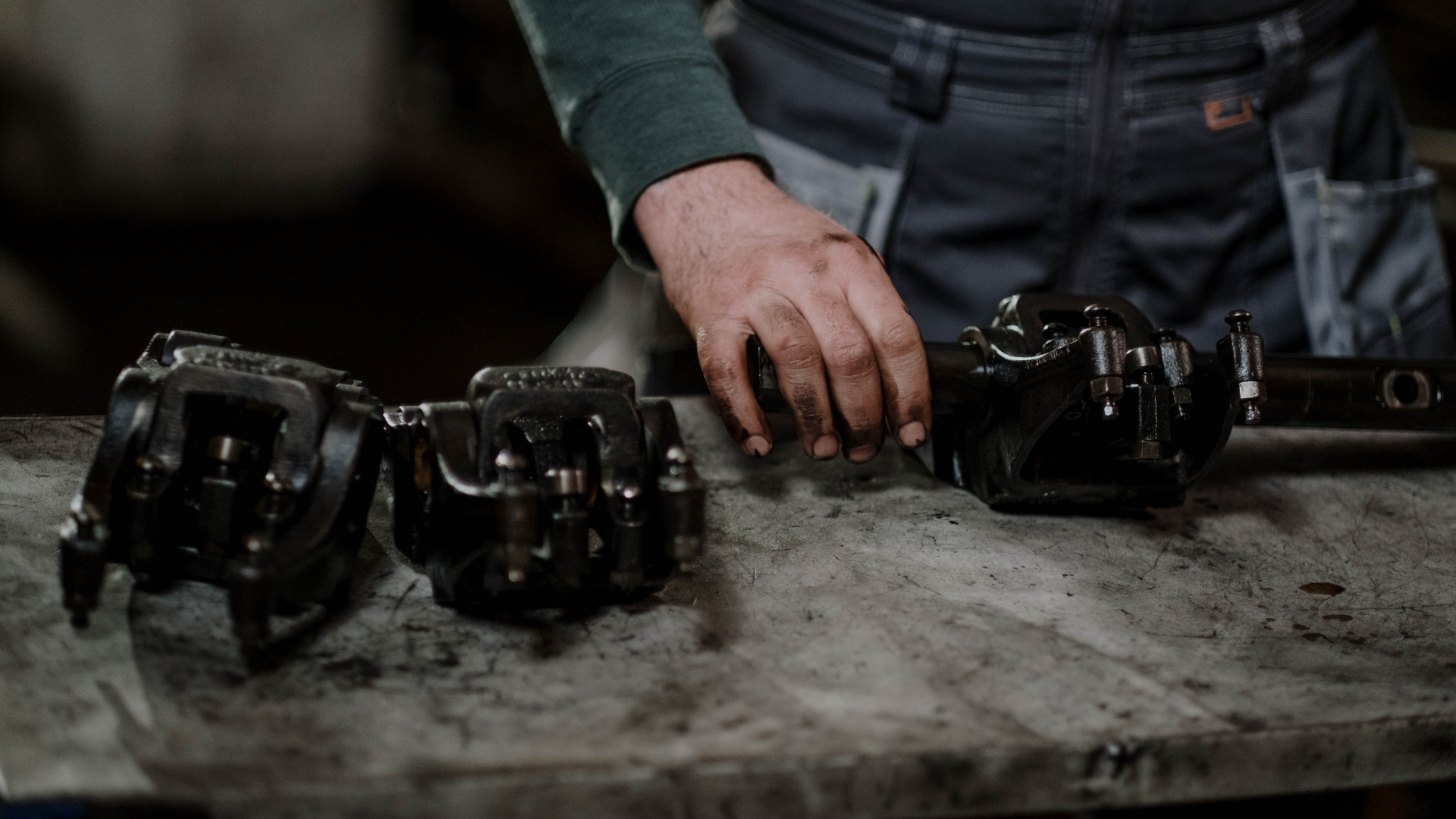 Users are free to purchase spare parts from anywhere, but the bottom line is that 3D sells more parts, and the original equipment manufacturer (OEM)... Keeping the illustrations in the interactive part catalogue representative of the product shipped to the customer is essential to a great customer...